How does the Q4 sound compared to other EQs?

Sound is of course subjective, but during our listening tests, we could immediately hear the difference where the Q4 sounded warmer and less offensive to our ears than regular EQs.

Will the Q4 work in my old API lunchbox?

Yes. It is perfectly compatible with these older racks.

What made you decide on these specific high and low frequencies?

We looked at traditional EQs and tried to find a balance based on how these have been selected in the past. For instance some EQs employ 80Hz while others 100Hz – both work. We tested the Q4 with all types of instruments, voice and percussion before settling on these frequencies.

Can I use the Q4 for mastering or stereo program broadcast?

Yes. The Q4 sounds wonderful and will sweeten up any recording or performance!

Can I use the Q4 on all instruments?

Yes. Absolutely. The Q4 is like any other EQ… only it sounds warmer.

How noisy is the Q4 compared to other EQs?

The Q4 is actually very quiet considering it employs old-fashioned discrete parts and class-A circuitry. You may find it a tad noisier when it is used on very quiet instruments, but for the most part, you may not even notice any background noise whatsoever.

What is class-A all about?

Class-A circuits are preferred as they employ a single circuit to amplify both the positive and negative side of the wave. Other circuits like class-AB or class-D break the wave into two or more components to amplify them separately before bringing them back together. This approach is more efficient but introduces an effect known as zero-cross distortion. Class-A circuits are simpler and less efficient, but sound amazing!

How would you compare the Q4 to the Q3?

Would the Q4 be a good choice for eliminating feedback?

No, not really. You can buy EQs that will do a good job at eliminating feedback for less money. The Q4 is really designed for studio use to get the most out of an instrument, voice or track by adding analog character and warmth.

What are the frequency bandwidths of the narrow and wide Q selection on the Q4 equalizer?

Because the Q4 is a Class-A device, there is no set bandwidth on the Q filter switch; the bandwidth of either Q setting is variable based on boosting or cutting the signal and also where you are positioned within the frequency spectrum of the HI/LO-MID parametric equalizer portion of the Q4. The narrow Q setting will act as a more surgical tool when you are trying to fix a specific troublesome frequency. 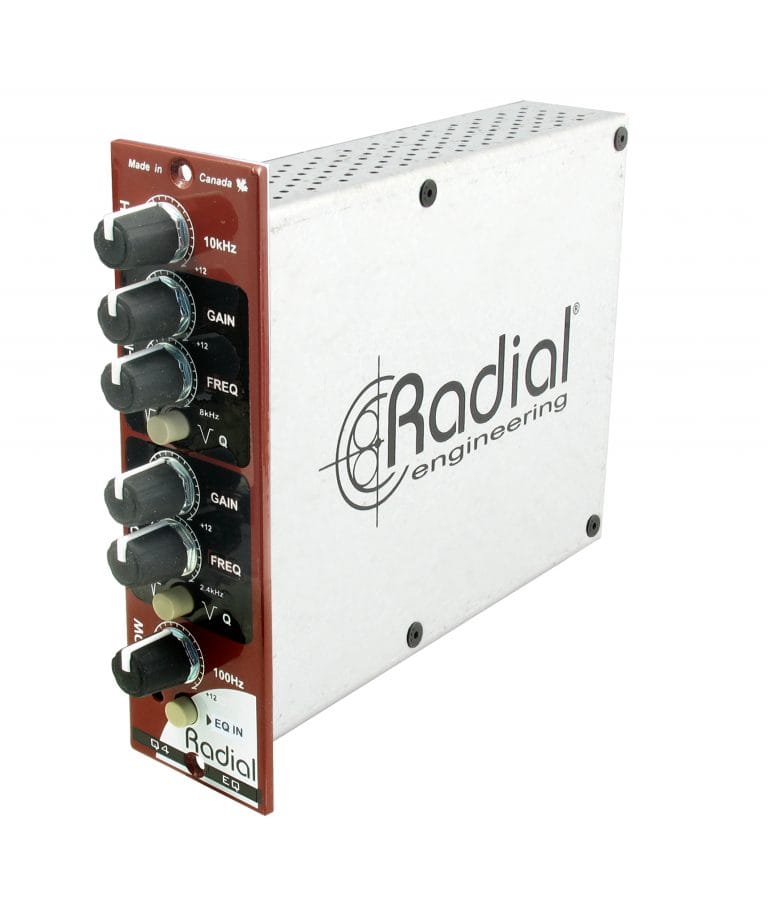 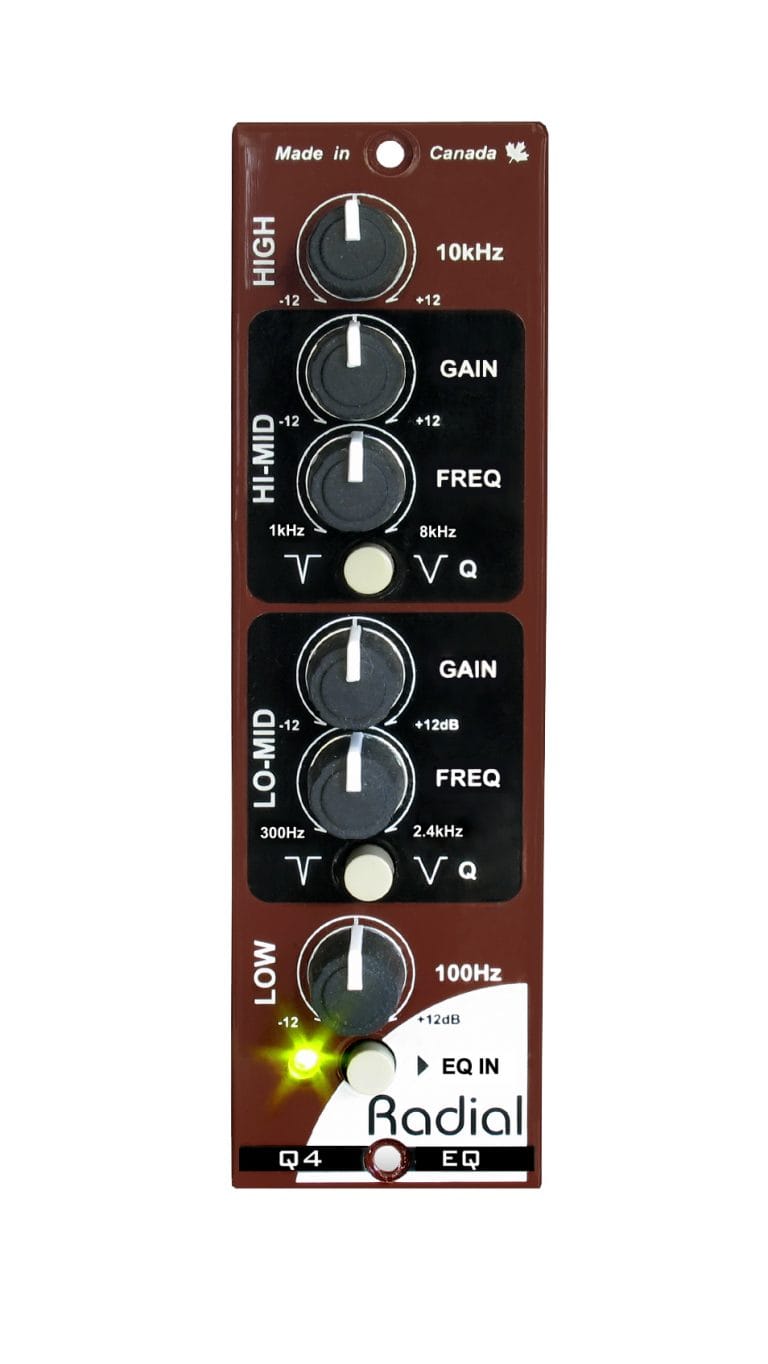 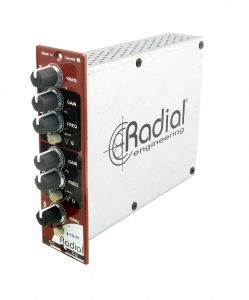 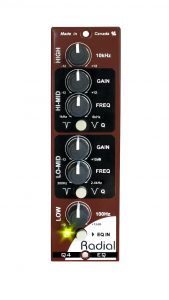 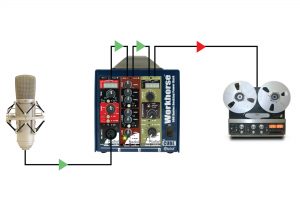 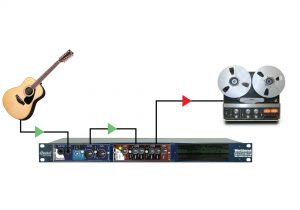 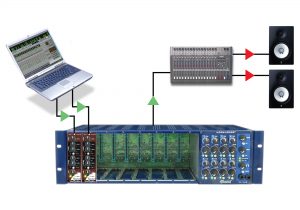