Radial announces the hiring of Jim Rhodes to Artist Relations 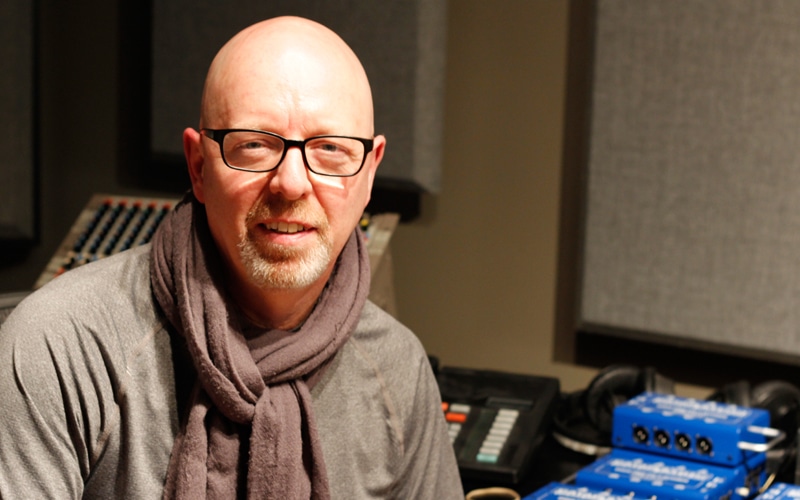 Vancouver, BC – Radial Engineering Ltd. is pleased to announce Jim Rhodes has joined the Vancouver based team in Artist Relations.

Radial President Peter Janis: “Radial just keeps growing year over year and the list of artists and engineers we work with continues to follow suit. We decided it was time to hire for this role to support the fostering and managing of these relationships. Jim will also take over the task of getting our products to magazines for their review columns. Jim is no stranger to Radial having worked very briefly for our nascent company Cabletek, now known as Radial, over 20 years ago and we are excited to have him be part of our team.”

Rhodes is better known in the music industry as “Jimmy Joe Rhodes” and has been in the music and event business for more than 35 years.  In addition to being a guitarist, songwriter and performer, Jim spent many years on the production and technical side of the business working on tour and in the studio as an instrument technician, stage manager and production manager. He has worked with Rush, Sarah MacLachlan, Bryan Adams, Loverboy, Honeymoon Suite, Kim Mitchell, Meatloaf, Colin James, April Wine, BTO, Tom Cochrane and Red Rider, Gino Vannelli along with producer Bob Rock.  Rhodes also worked as a production manager and promoter rep for event producers such as House of Blues and  Paul Mercs Concerts.