The PowerPre is a 100% discrete preamp. In other words, it employs individual resistors, capacitors and transistors to amplify the signal. This of course is the ultimate method of building a solid state preamp. Given the limited space inside a 500 series module, there is no way that we could jam a preamp and a compressor into such a small footprint. The PreComp is more of a high-tech alternative that employs a low-noise Op-Amp to accomplish the goal.

How does the PreComp’s compressor compare to the Komit?

Both employ VCA (voltage controlled amplifiers) made by THAT – which are arguably the very best made today. The PreComp’s control set follows a more traditional approach while the Komit combines a single knob control with distortion.

Can I insert an EQ in between the PreComp’s preamp and compressor?

Yes. When used with a Radial power rack, the Omniport lets you access the two processors separately. This lets you take the preamp output and connect it to an EQ like the Q4 and then take the Q4’s output and feed it back into the PreComp.

Why is the phantom power switch recessed?

There are two reasons for this. While most microphones can be safely used when phantom power is on, some older ribbon microphones can be damaged by the DC voltage, so making the 48V phantom switch hard to accidentally turn on provides you with an extra measure of safety. Secondly, turning the phantom power on when your audio levels are up will send a loud pop to your speakers which could blow the tweeter.

Will the PreComp fit in all 500 series racks?

Yes. It has been tested to fit inside racks made by API and Purple.

How do I access the Omniport function with my old API rack?

Alas, you cannot. We invented the Omniport function when developing the Radial Workhorse and this innovation has yet to be implemented by API into their racks.

Is Radial part of the VPR Alliance?

Although Radial is not a member of the VPR alliance, we have been careful to ensure our modules follow the original API specification so that the PreComp can safely be used in VPR approved racks.

Why is Radial not a member of the VPR Alliance?

API chose to not admit Radial into their alliance for two reasons. One, we make 500 series power racks which means we compete directly with them and two, VPR modules must retail for $700 or more. As we make many lower priced modules, we believe that API is concerned that we will erode their profitability.

What is the benefit of inserting an EQ into the PreComp’s Omniport?

Is there a benefit to using the preamp separately?

The biggest benefit is that you can then use the compressor on another track at the same time! You could, for instance, record an acoustic guitar using the preamp and then compress a vocal track using the compressor. You get twice the power in a single module. 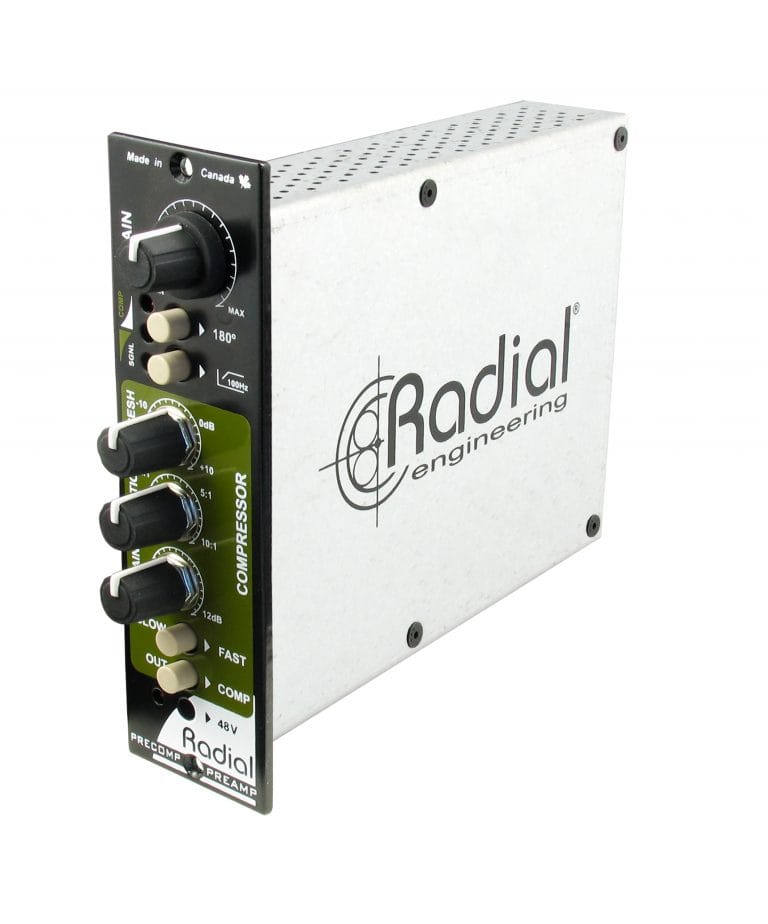 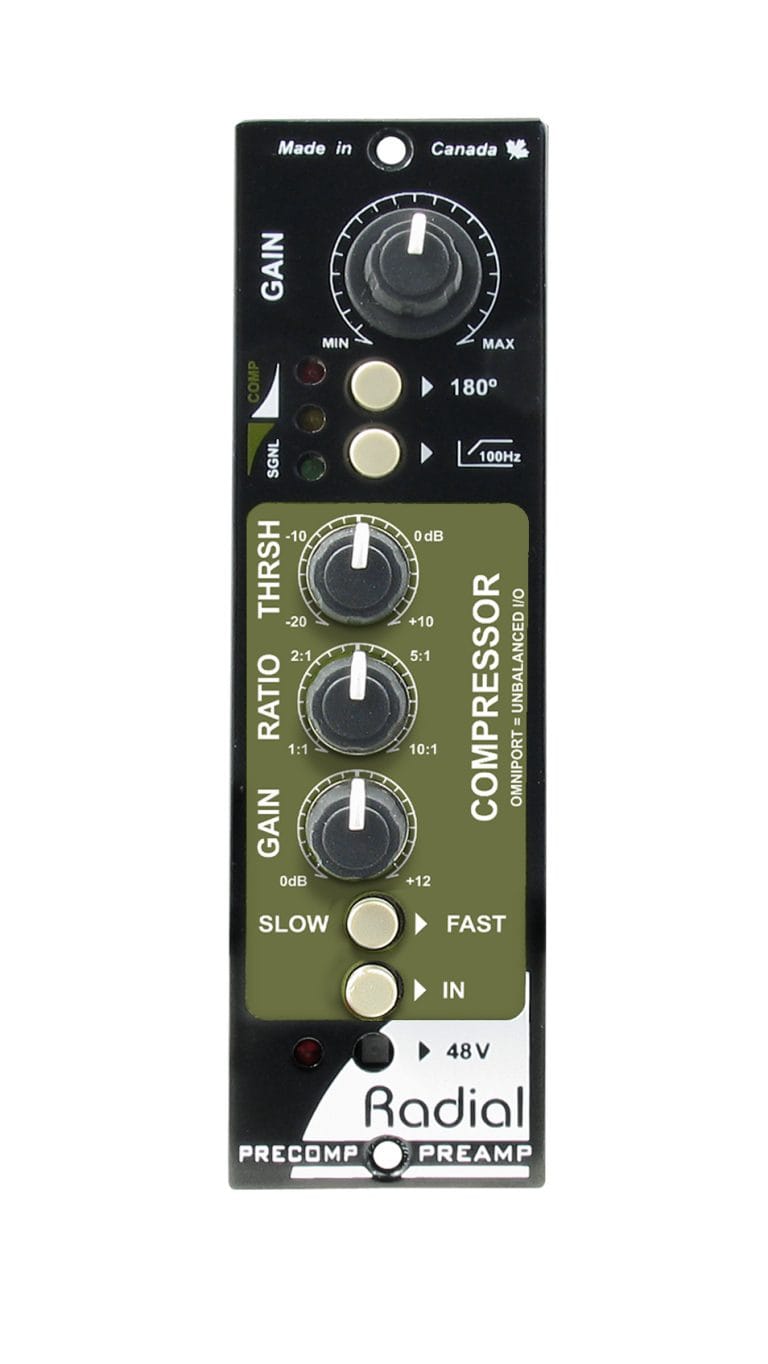 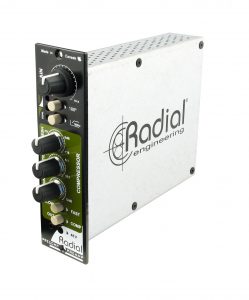 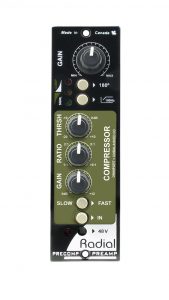 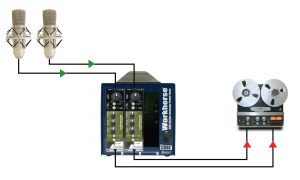 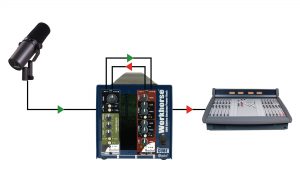 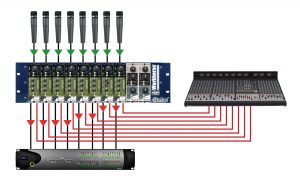