What is a servo and why is it so special?

When you introduce any type of filter or capacitor based circuit into the signal path, you invariably alter the phase response or the time domain relationship between the fundamental and the natural series of harmonics that make up the unique timbre of a sound. When attempting to reproduce truly accurate sound, retaining the precise relationship is critical. Deane Jensen conceived a methodology that replaces capacitors with a DC servo negative feedback to control the amplifier. The result is an exceptionally wide bandwidth that is free of phase distortion.

What makes the 990 op-amp so special?

Deane Jensen was obsessed with trying to figure out why so much of the audio equipment sounded so bad. As the technical manager of a major recording studio, he wanted access to great sounding mixing consoles and preamps, but was unable to find them. His research led to the development of advanced audio transformers and later on, his patented 990 op-amp. He was so proud of this advancement that he offered it free to anyone in the hopes of advancing quality audio.

Can you explain the term ‘Gain Margin’?

Why are transformers so important?

The Jensen transformers serve several important functions. At the input, the Jensen JT-15KE provides distortion-free gain for the microphone while eliminating hum and buzz caused by magnetic fields and stray DC currents. At the output, the transformer enables long cable runs with immunity to impedance for maximum signal to noise. The transformer also introduces a degree of natural warmth due to the Bessel transfer function.

Were compromises made to fit the Twin-Servo into the 500 series format?

None were made other than adapting the power stage to work within the +/-16V rail voltage. This enables the Twin-Servo to deliver upwards to +24dB at the output, which is more than most line level audio devices are able to handle.

How does the Twin-Servo compare to Neve, API or other Radial mic preamps?

Every mic preamp has a personality. This is why most studios have a selection of microphone and preamps. Finding the best combination for a given vocal or instrument can make a track sound amazing! The Twin-Servo differentiates itself from others by having a broader bandwidth and more natural bass extension. 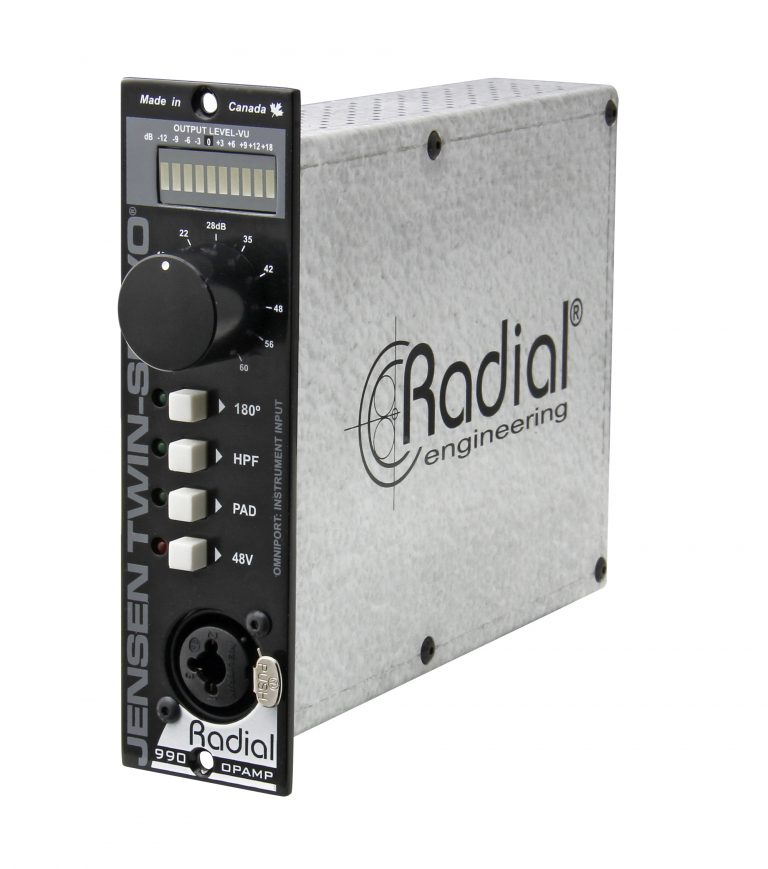 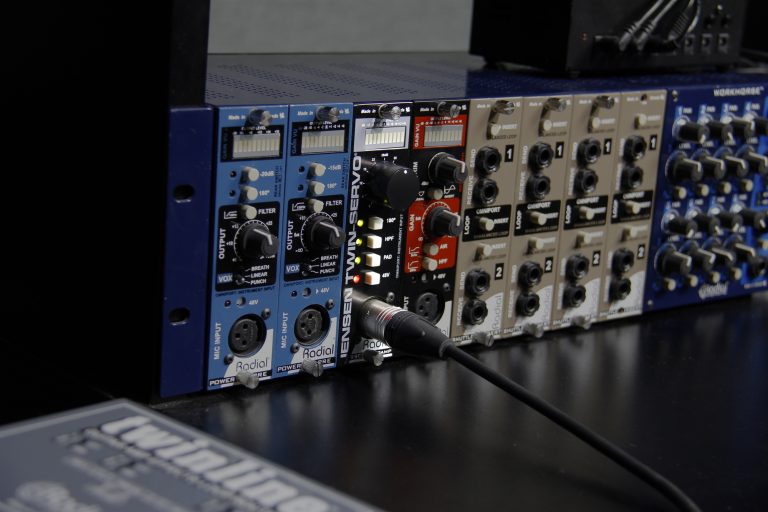 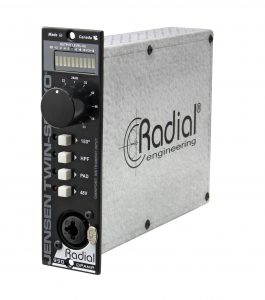 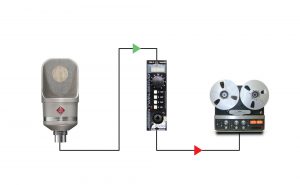 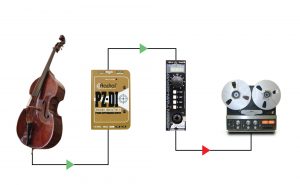 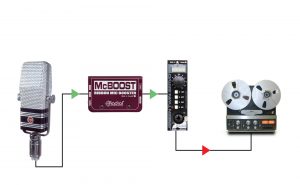 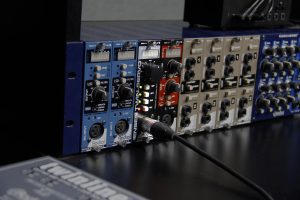