The Catapult TX4M and RX4M are four-channel mic level splitters and isolators that allow you to split four mic feeds and transmit them over a single standard cat5 shielded twisted pair cable. This allows you to split mics to three different locations; such as front-of-house, monitors, and a recording device. Mic level isolation transformers in both units keep each destination isolated from the others, eliminating problems that arise from ground loops such as buzz and hum. The TX4M has four XLR-F inputs and four isolated XLR-M outputs, while the RX4M has four direct XLR-M outputs and four isolated XLR-M outputs. Both units feature RJ45 type Ethercon connections with ground lift switches. Phantom power can be provided to the mics via the direct outputs, so long as a shielded Cat 5 cable is used.

What do these graphs mean? Learn what to look for and why it matters. 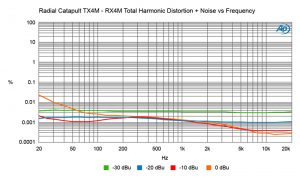 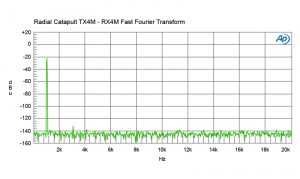 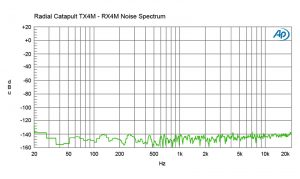 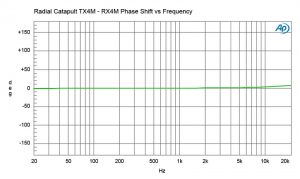 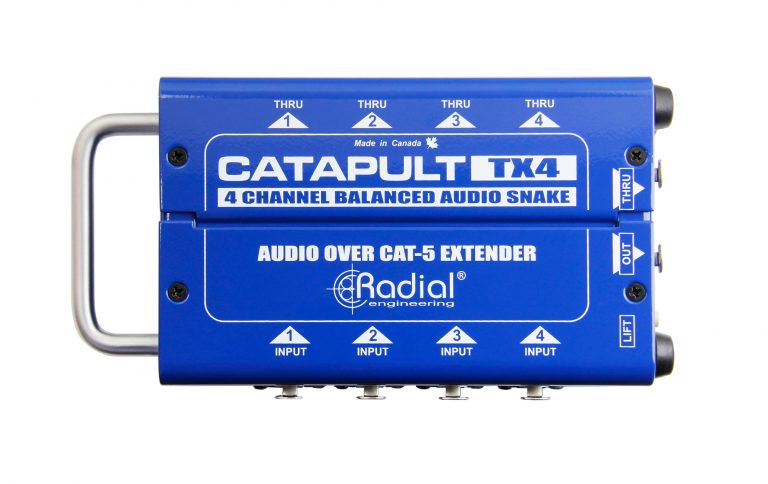 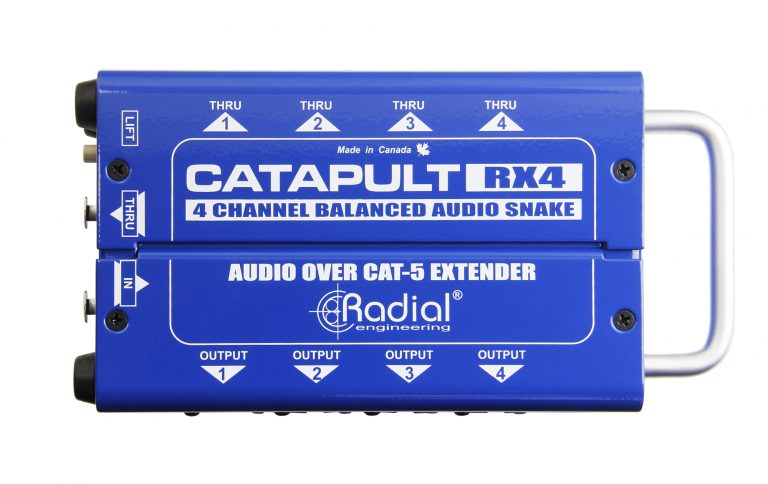 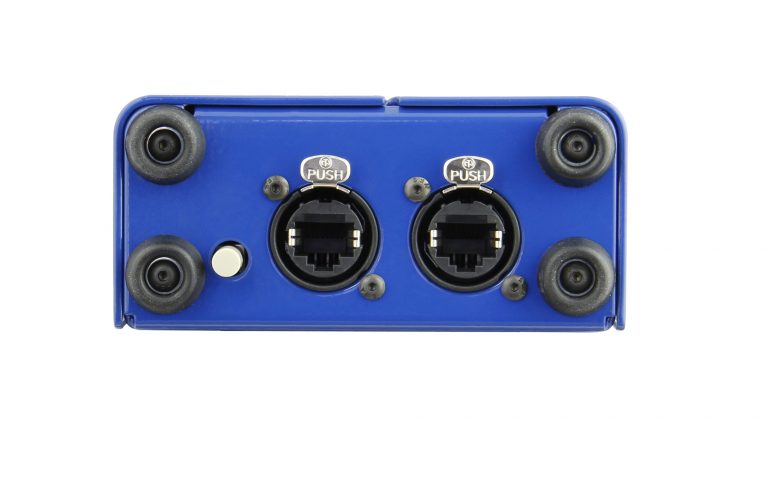 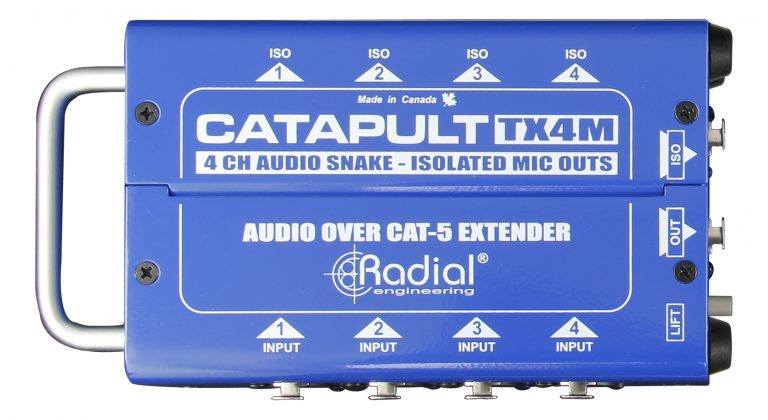 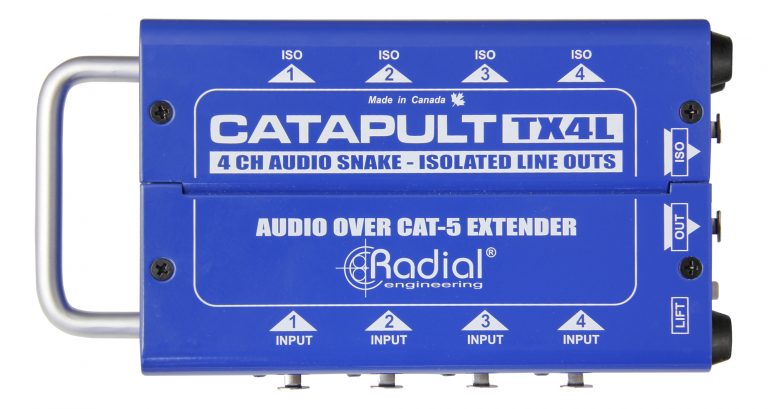 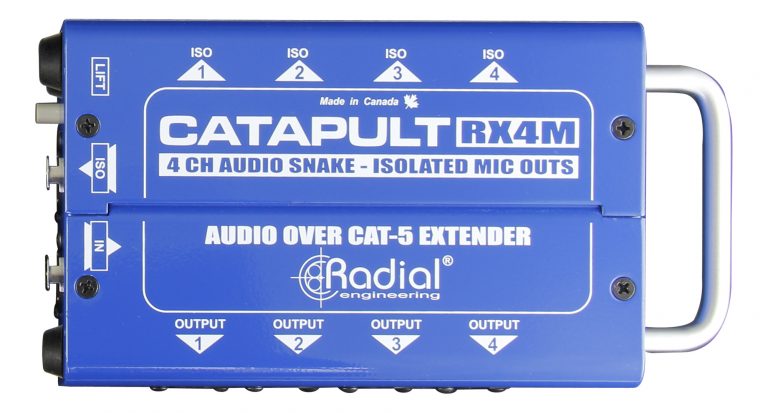 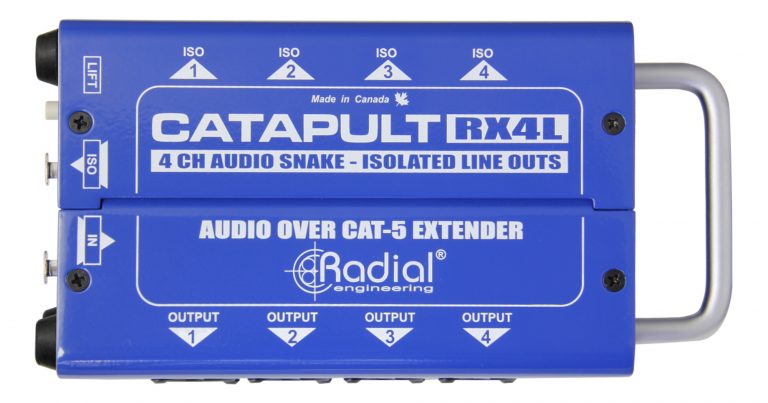 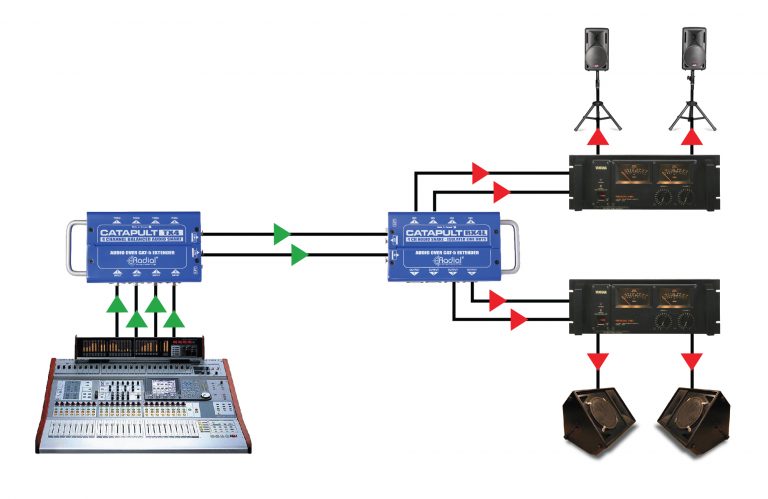 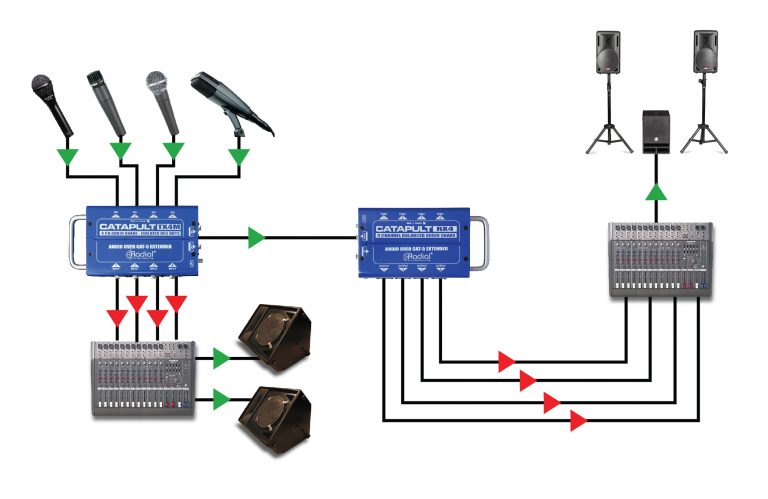 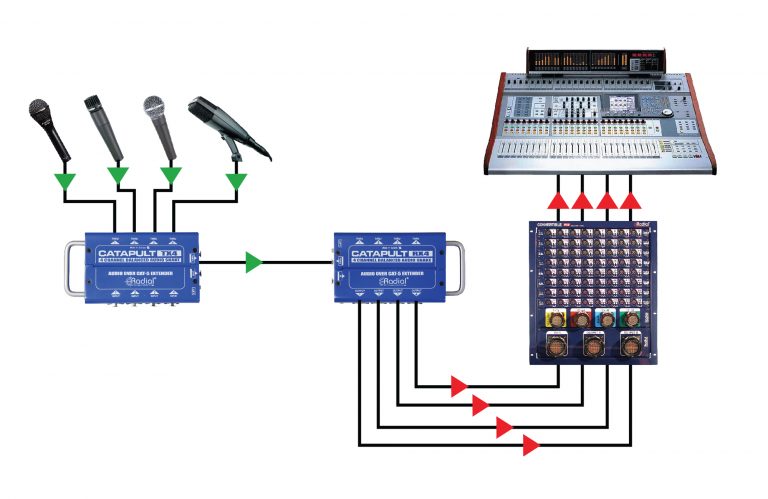 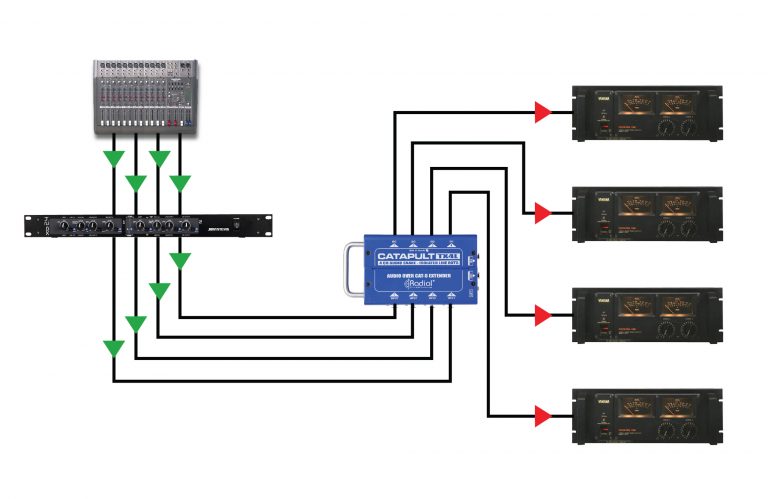 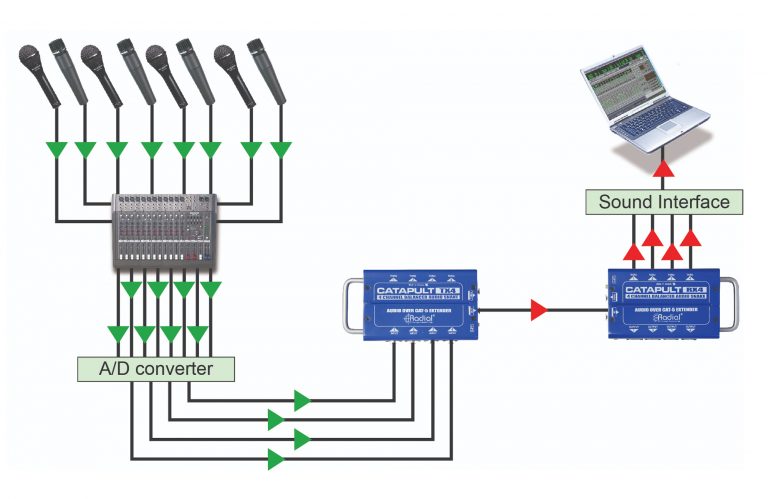 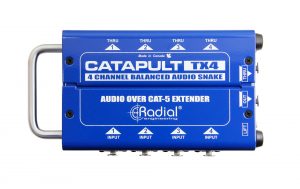 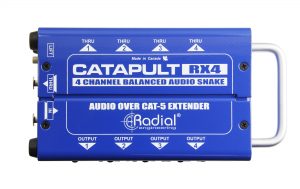 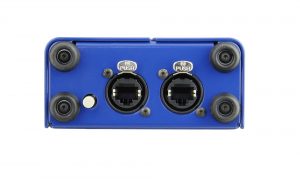 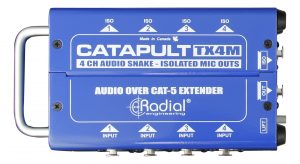 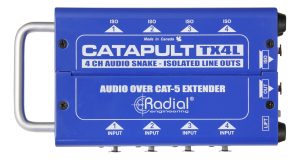 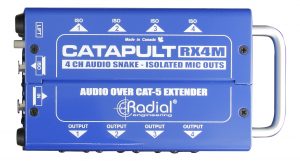 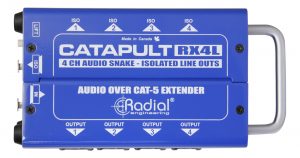 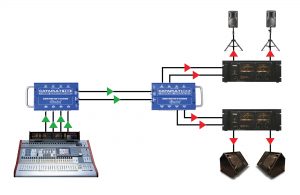 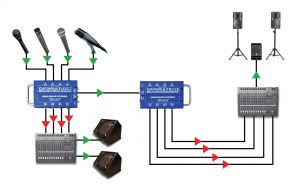 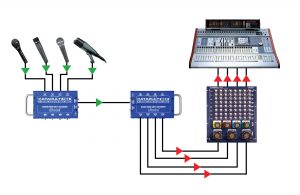 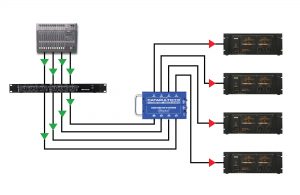 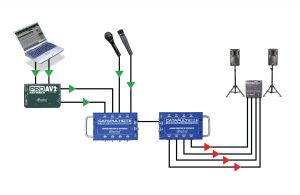 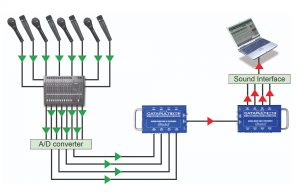