Why are coil EQs so desirable?

Coil EQs do not use resistors and capacitors in the same way as a traditional gyrator circuit. A good coil EQ tends to have a silky, creamy high end that is not annoying and the bass can result in being super punchy. Pultec is the company that started it all and has been the guiding light for all coil EQs ever since.

Does the Q3 sound as good as a Pultec?

This is like asking if a 2005 Les Paul sounds as good as a 1958 Les Paul. In the right hands, they are both equally as good. But there is no denying that the 1958 Les Paul has a tremendous cachet. This is why it costs 100 times more! As for ‘the technical side’, yes, both will work equally well… only different.

Yes. The Q3 is basically a simplified version that trades traditional controls for a series of presets. This enables the Q3 to deliver an astonishing array of tones without having to set up each one individually.

How can the Q3 be so affordable?

Because the Q3 is used with a 500 series rack and power supply, half of the cost is eliminated. Also, it is smaller, so the mechanical costs are a lot lower. We also make a bunch at a time to save money.

How does Radial eliminate the typical noise found in coil EQs?

Noise is typically induced into coil circuits by magnetic fields finding their way into the circuit. At Radial, our engineering team works diligently at eliminating noise by carefully positioning parts for least interference, designing the ground plane to eliminate noise and my making sure that electrical and audio grounds are separated. Further, each Radial 500 series module is fully shielded using galvalum (galvanized steel) for optimal protection against outside stray magnetic fields.

Can the Q3 create bad sounds?

Yes. You can push the Q3 into areas that in some cases may not work with one instrument. But these same effects can sometimes result in very pleasing tones with another.

What do I do if the effect is too radical?

What exactly is the mini toggle switch doing?

It reduces the amplitude of the signal going into the EQ band. By reducing the energy, the effect is subdued. This doubles the functionality of each of the presets.

Why are EQs like the Q3 sometimes called passive coil EQs?

When the coil and adjoining circuit only cuts frequencies, they can be termed as passive. When boost circuits are applied, they become active. The Q3 is both passive and active.

How does the Q3 compare to the EQ found in a digital system?

Both are useful. Digitally controlled EQs are particularly effective at controlling frequencies while the Q3 is more about creating new sounds. Analogue coil circuits sound different.

Can I create similar curves to the Q3 using a parametric EQ?

It depends on how many frequency bands you have at your disposal. To create some of the Q3 curves you need to use several bands together. Where coil EQs differ is with the phase shift. When pushed hard, parametric or graphic EQs tend to introduce unpleasant phase shift into the signal path. The Q3 is designed to be pushed hard but sounds much more pleasing.

Does this mean that coil EQs do not introduce phase shift?

No. All EQs, active circuits and transformers will introduce some degree of phase shift. It is really a matter of amplitude and the tonal effect created. 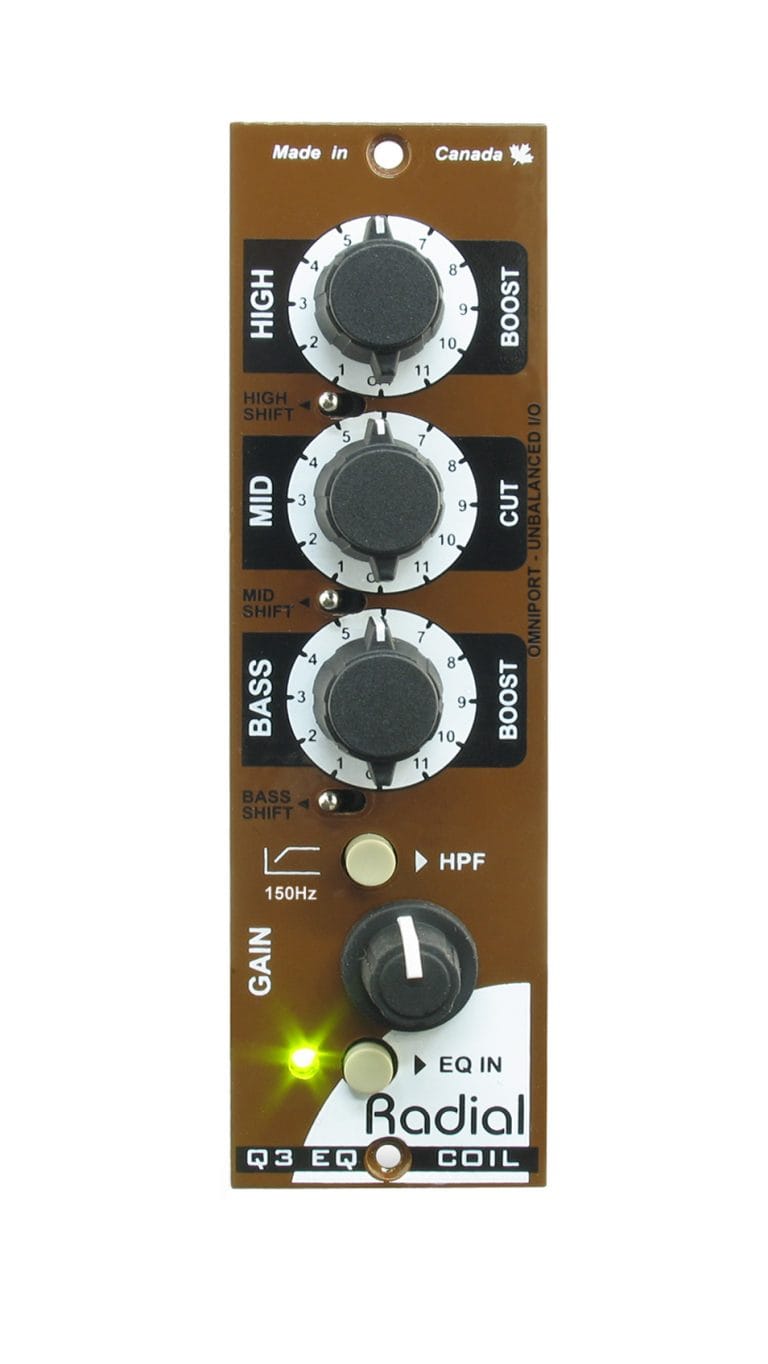 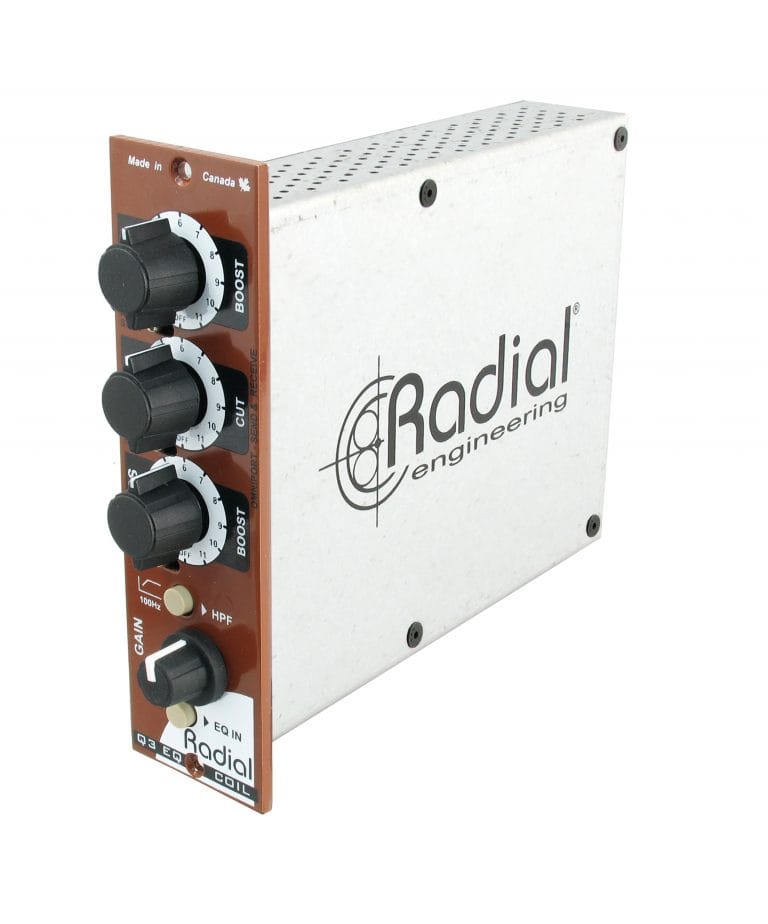 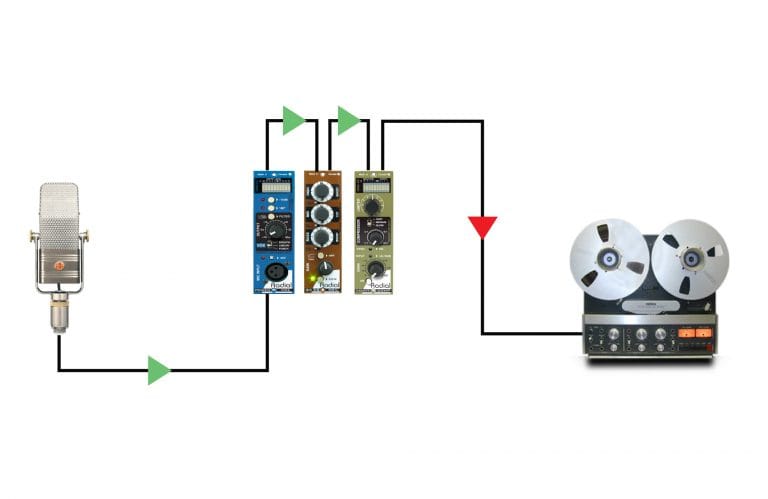 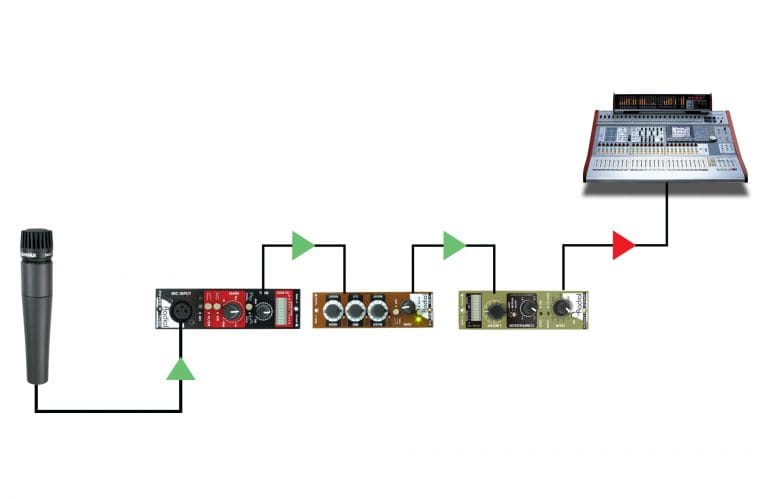 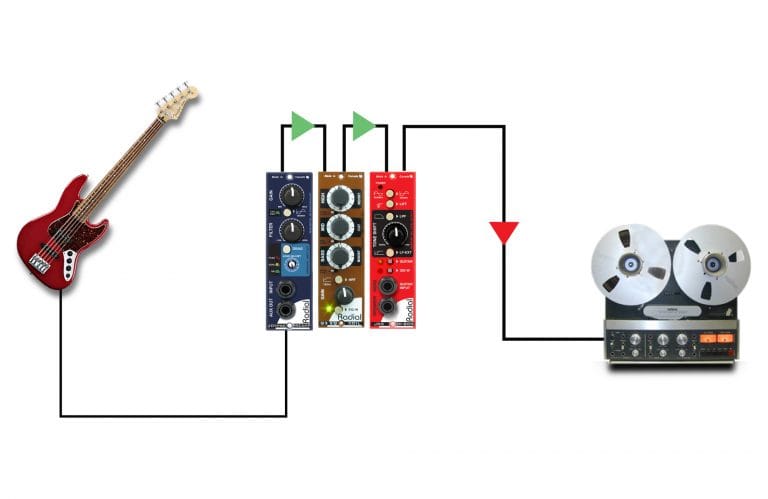 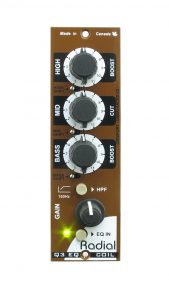 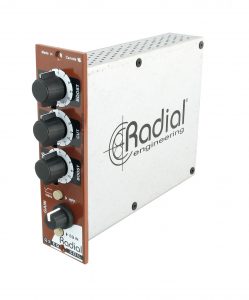 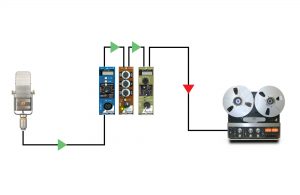 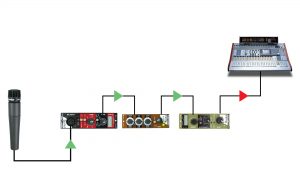 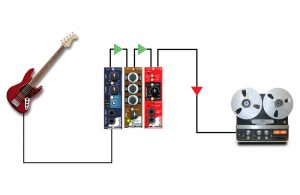