Will the SixPack work with all 500 series modules?

Yes. It follows the original 500 series pin out spec and has more than enough current to handle any module. You may find that some manufacturers do not follow the same mechanical spec as a Radial module which may mean that may have to remove the alignment tray to wiggle them in. We have even found some ‘garage’ manufacturers build their modules wider than the faceplate. With these you may not be able to fill all 6 slots.

Can I use double wide modules in the SixPack?

Yes, they fit so long as they conform to the 500 series spec.

The SixPack looks similar to the API Lunchbox. Is it?

The six module frame is a good format that was pioneered by API. We added D-Subs and more current to our Workhorse which they included in their new Lunchbox. We have gone a step farther by adding a link switch, stereo summing and front panel convenience jacks.

Is Radial a member of the VPR alliance?

No. Because we make power racks that compete with API, they will not allow us to join their alliance.

How much power do you really need for each module?

The whole issue surrounding power is confusing. Truth is, each module draws a certain amount of current. Most solid state modules require between 30 and 130 milliamps. Tube modules draw more, usually between 130 and 300 milliamps. You simply look at the overall amount of current available and then add up the modules to see if you exceed the total. Rarely will you require more than the 130 milliamps (average) that was originally specified by API. The SixPack has way more, but this is not necessarily needed.

Can I harm a module with too much power?

No. This is like the AC power in your home. You can plug in a hair dryer, TV set or charge your cell phone using the same supply. The electrical device will merely draw the current it needs.

Will phantom power damage modules that do not need it?

No. Inside some modules, phantom power is connected via one of the pins on the 15-pin card edge connector. If the phantom pin is not connected, it will not enter the module. Only preamps have this pin connected, therefore all other modules will simply ignore it.

Can I hot swap with the SixPack?

No. Hot Swapping can damage other equipment and shorten the life of the contacts. The SixPack is equipped with safety features to prevent mishap, but the rules still apply. Always power down before changing modules.

What are the XLRs on the front panel used for?

They are mostly there for convenience. For instance, you can route them to modules 1 and 4 to make it easy to connect a mic to a preamp.

Do I need to use the ground lugs on the rear panel?

No. These are normally only used when special studio wiring configurations are employed. The SixPack comes factory set with the grounds tied together.

Yes. In most cases the output from a 500 series module is line level. This will simply act like a mult in a studio patchbay.

Will the link switch on the SixPack allow me to create a stereo link with a 3rd party 500 series module that doesn’t have a link function?

No. If the manufacture of the module hasn’t built a link feature into the module itself then the link switch on the SixPack will not be active. 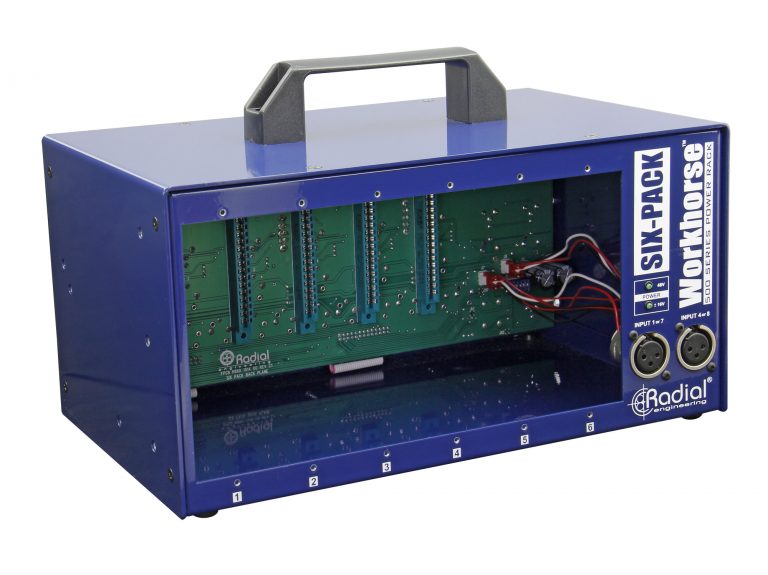 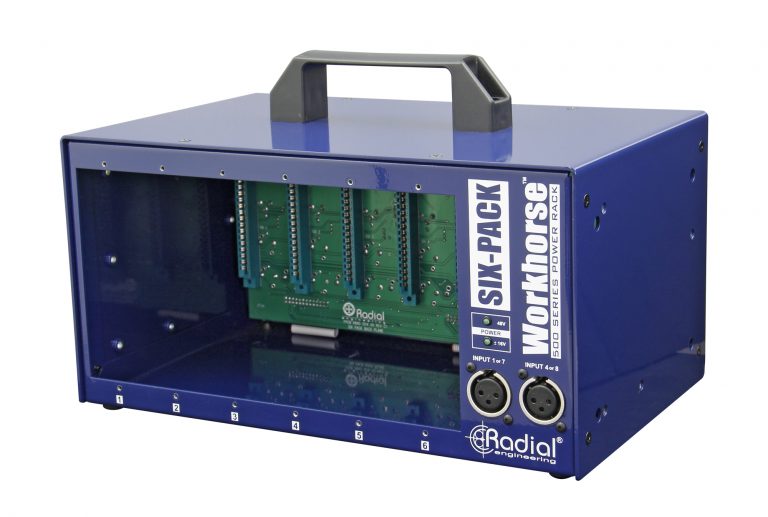 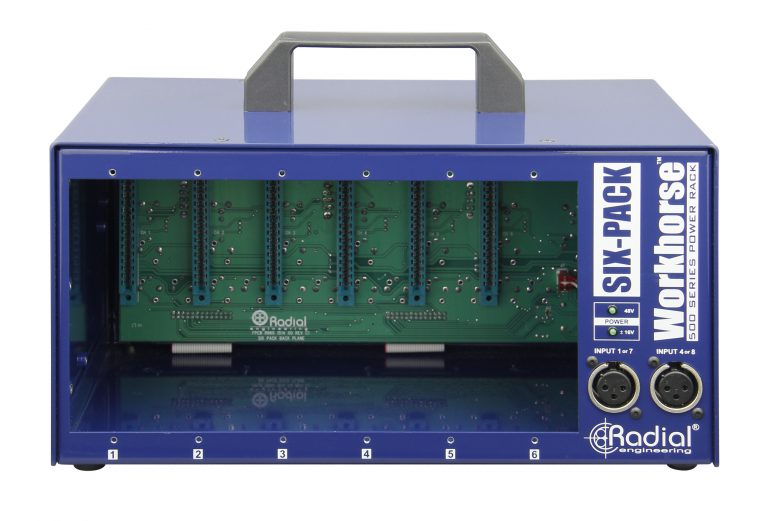 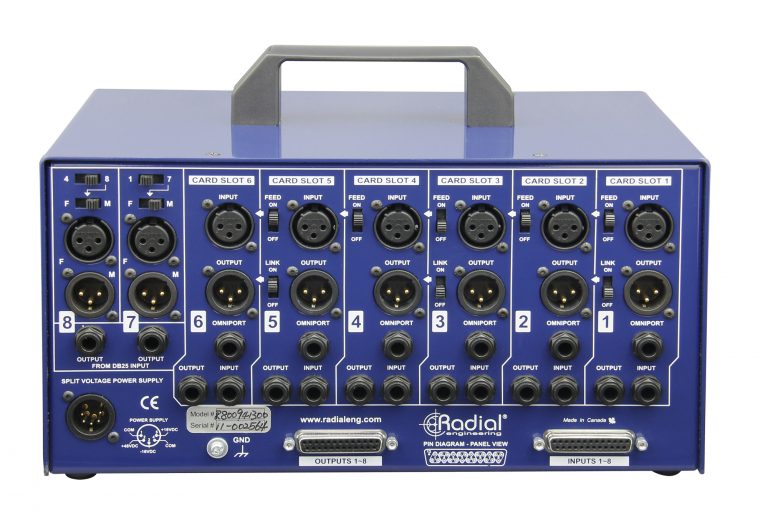 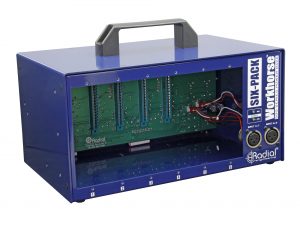 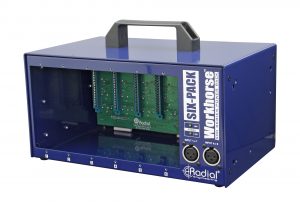 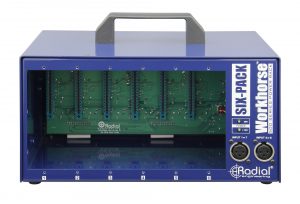 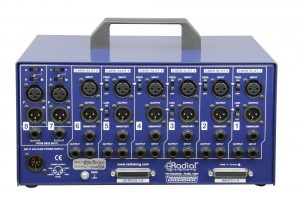 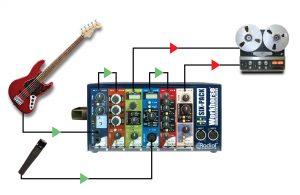 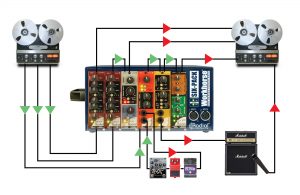