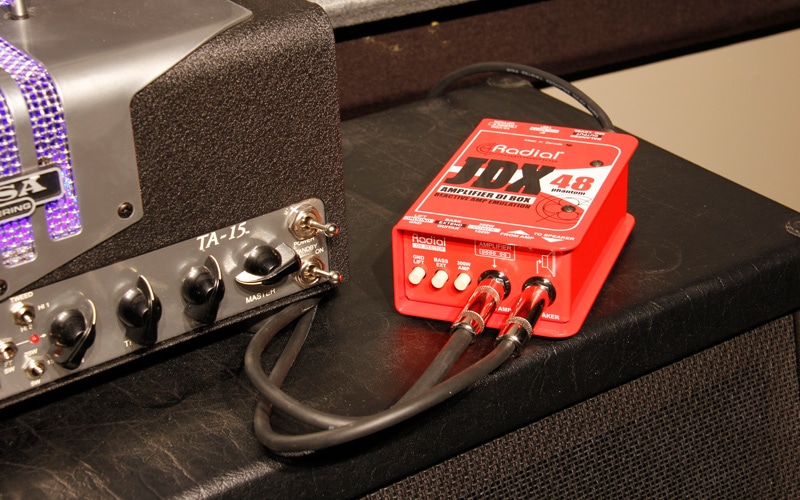 Vancouver, BC – Radial Engineering Ltd is pleased to announce a next generation version of the popular JDX Reactor amplifier DI.

Radial’s Jay Porter explains: “The JDX has become a staple in professional touring, clubs and houses of worship worldwide.  While many engineers were initially skeptical because of previous bad experiences with different ‘red boxes’, the JDX has rapidly gained popularity thanks to its natural, consistent tone. It has also become a go-to piece for use with in-ear monitor systems, delivering a guitar tone that players love.”

“As soon as we released the JDX, folks started asking us if there was any way to power the box using standard 48V phantom. The included 15V power supply was fine for most applications, but space and power outlets are always at a premium on stage. Plus carrying multiple power supplies for different areas of the world is painful for our touring clients. We started looking at ways to use to reduce the current draw of the JDX so it would run on phantom power without sacrificing the exceptional tone, but it wasn’t easy! After several rounds of prototyping, we were finally able to reduce the current requirements of the Class-A circuitry with all of tone intact.”

“Another request was to increase the power handling of the JDX. While the original was designed for guitar amps with a 100-watt output, many folks loved using it with higher-powered amps such as the Ampeg SVT. While this was always possible at lower volumes, extra care needed to be taken to ensure that amplitude peaks did not exceed 100 watts.”

The JDX 48 Phantom’s design begins with the same 100% discrete class-A circuitry and transformer-coupled reactive load found on the original. This captures both the sound from the amp head along with the back electromagnetic impulse from the loudspeaker. This produces a more realistic rendering than the usual resistive pad offered by other manufacturers. This signal is then processed via a carefully designed multi-stage filter to emulate the tone of a 4×12 half-stack cabinet when used with guitar, or a 8×10 cabinet when used with bass. The JDX 48 now also includes a Bass Extension switch for increased bottom end when desired, and a 100w/300w switch to change the input capability.

The ability to use 48 volt phantom, higher power amplifiers, and add a low frequency extension to the voicing makes the new JDX even more versatile than before.

The JDX 48 Phantom will begin shipping in February with a MAP price of $199.99 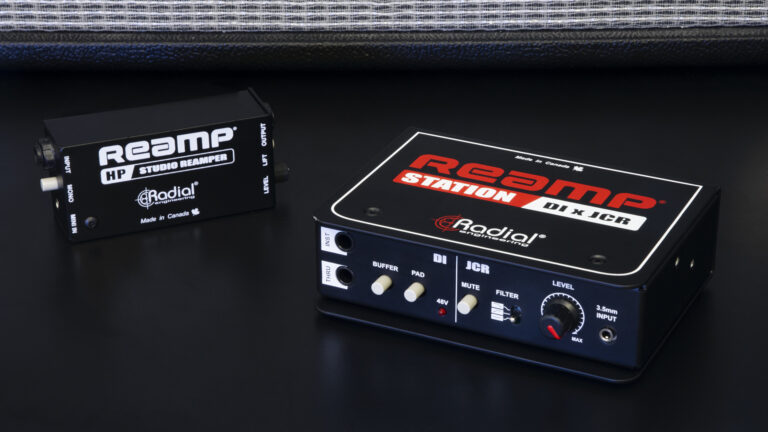