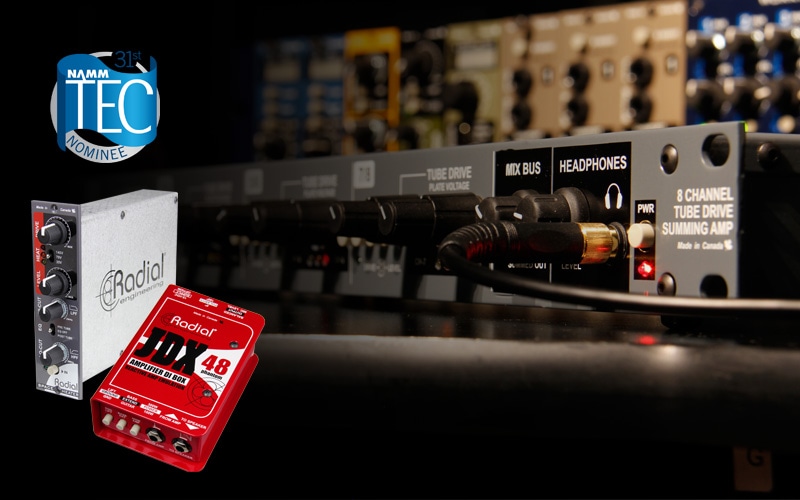 Radial Engineering Ltd. is pleased to announce that three of its products are nominees in the upcoming 31st Annual NAMM Technical Excellence & Creativity Awards. The JDX-48™Reactor™, Space Heater™ and Space Heater 500™ are contenders for three different awards that fall under the category of Outstanding Technical Achievement.

Radial President Peter Janis: “The team at Radial is always excited when any of our products are nominated but this year, with three making the cut, it feels like a win already. Our JDX-48 is being recognized for improvements including phantom power – which is easier for world-wide touring and for its increased power handling. It’s great to see the Space Heater get the nod as that product had us back to R&D several times to get it just right, it’s a unique product. The Space Heater 500 was a natural evolution of the original Space Heater with 500 series increasing in interest and demand due to its compact, economical attributes.”

The JDX-48 Reactor guitar amp direct box is nominated in the Ancillary Equipment category.  The JDX-48 is a guitar amp direct box that features a reactive load and active filtering to create a realistic tone. Designed to replace a microphone, it eliminates bleed and delivers a more consistent sound in the PA and in-ear monitors. Powered by standard 48 volt phantom, it now handles up to 300 watts.

The Space Heater tube summing overdrive is nominated under the Small Format Console Technology (Studio, Broadcast, Sound Reinforcement) category. The Space Heater tube overdrive with summing mixer is designed as a character box and packs eight tube channels into a compact, single 19″ space with drive and output controls for each channel. A 3-position HEAT switch enables the user to choose between 35, 70 or 140 volts to add grit, crunch or over-the-top distortion.

The Space Heater 500 series module also made the list under Signal Processing Hardware (500 Series modules). The Space Heater 500 series tube overdrive delivers natural crunch to drums, adds character to voice, natural compression to bass and extra sparkle to acoustic guitar. A 3-position HEAT switch enables the user to choose between 35, 70 or 140 volts for the desired distortion. Band-pass filter lets you focus the distortion where you need it.

The Tec Awards were created to celebrate the best in professional audio and sound production. Winners will be announced on the evening of the awards, Saturday, January 23, 2016.

For more information on the JDX 48

For more information on the Space Heater

For more information on the Space Heater 500

We've Moved into a Bigger and Better Building 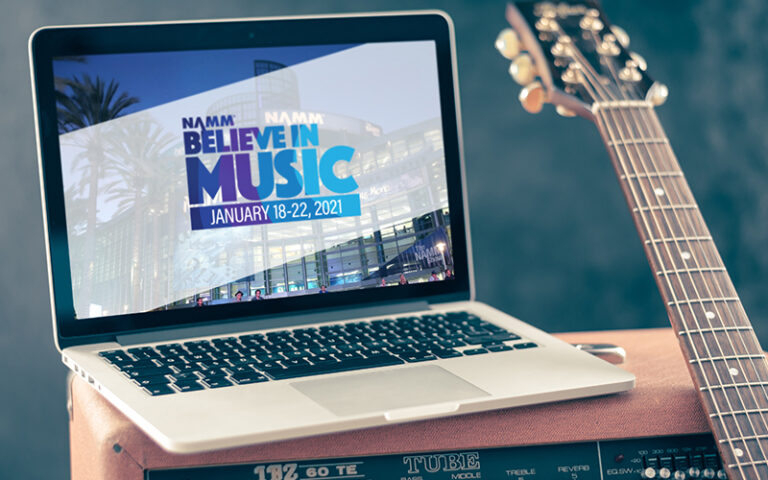 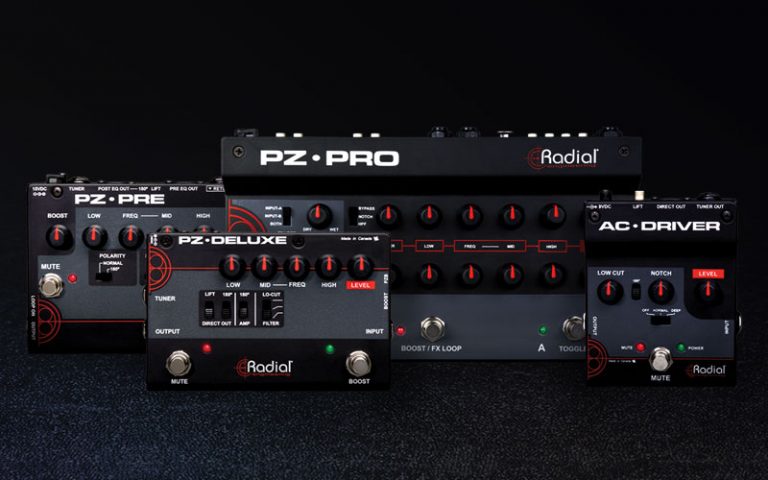