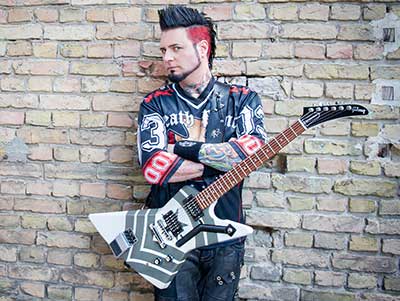 "I chose this because Kevin Churko and his assistant were raving about it …. now that I have it, I know why. It’s an amazing clear sounding unit and I like the fact that it has two inputs both with independent level controls."

" like to blend two mic’s together when recording my 4 x 12 cabinet. This unit helps to adjust the phase of the two signals in the event the two mic’s sound ‘out of phase’."

"This is a great 500 series compressor. I use it for tracking bass when I want a little level control on the front end. "

"A real handy unit that I love for making quick comparisons between mic pre’s without having to re-patch anything. "

"Another time-saving unit for toggling thru 4 different mic’s while running into the same mic pre. "

" I really love the HDI. It has the most sonic options of all the DI’s out there." 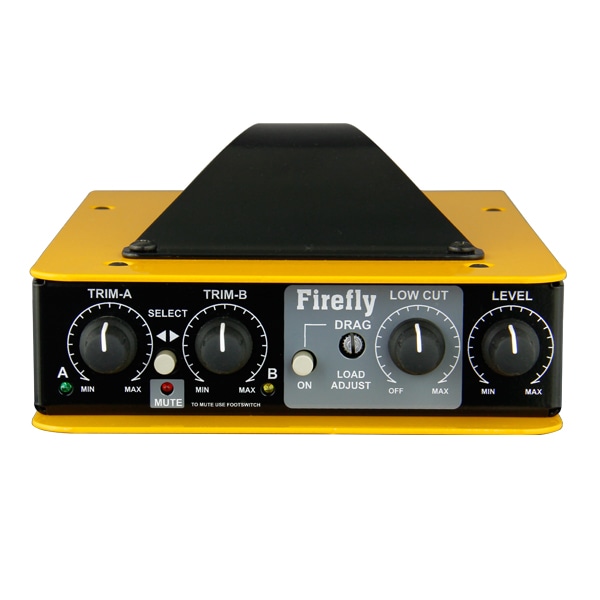 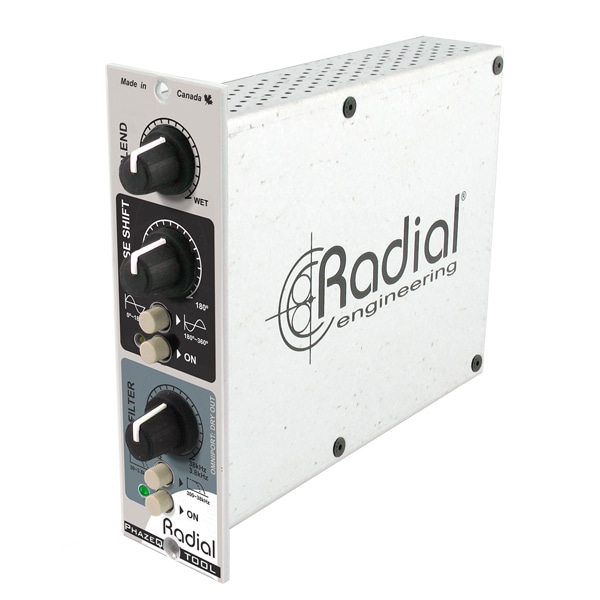 The PhazeQ is an analog phase alignment tool designed to work with any 500 series rack, allowing you bring two sound sources together so that the fundamentals play in sync. 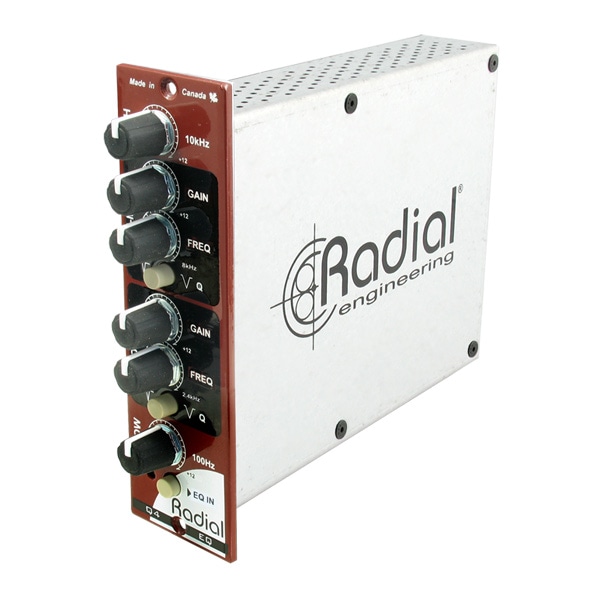 The Radial Q4 is a 500 series state-variable, 100% discrete class-A parametric EQ that brings character and warmth to your recordings with minimal artifact. 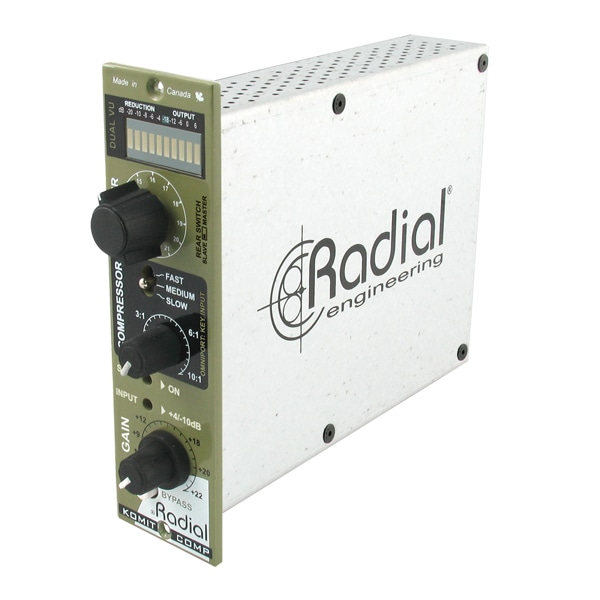 The Komit is a streamlined dynamics processor that combines a super-clean compressor circuit with an old school diode-bridge clipping limiter, for creative tone shaping with maximum flexibility. 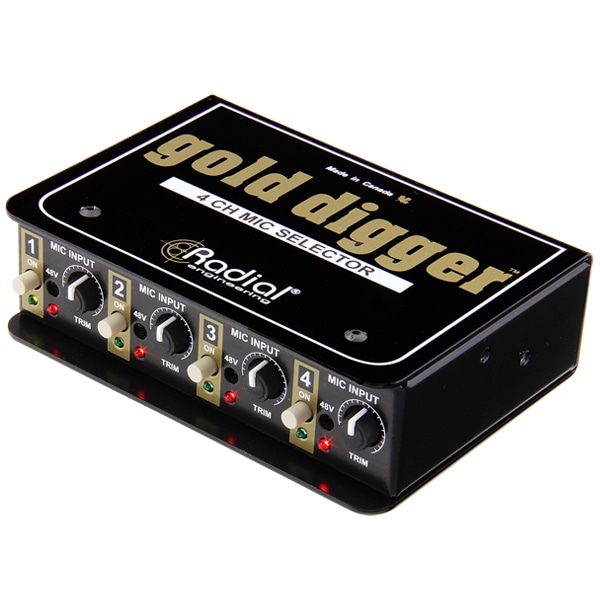 The Gold Digger is a 4-channel mic selector that enables the engineer to quickly compare the sound of four different microphones while sharing the same preamp. 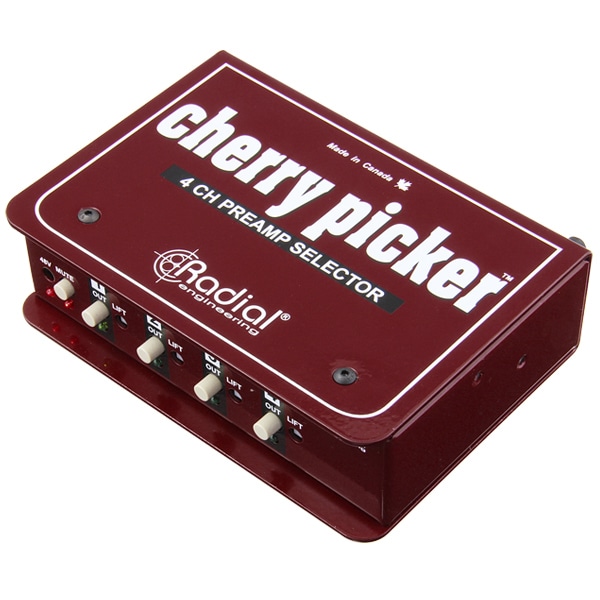 The Cherry Picker is a unique switcher that allows you to compare up to four preamps while sharing a single microphone. 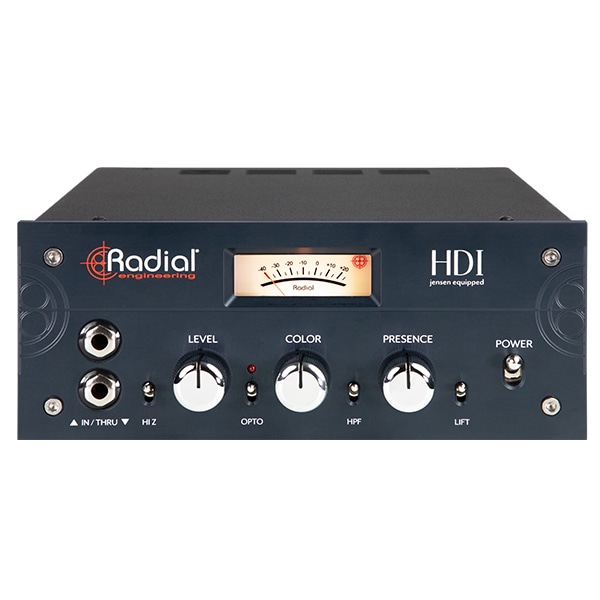