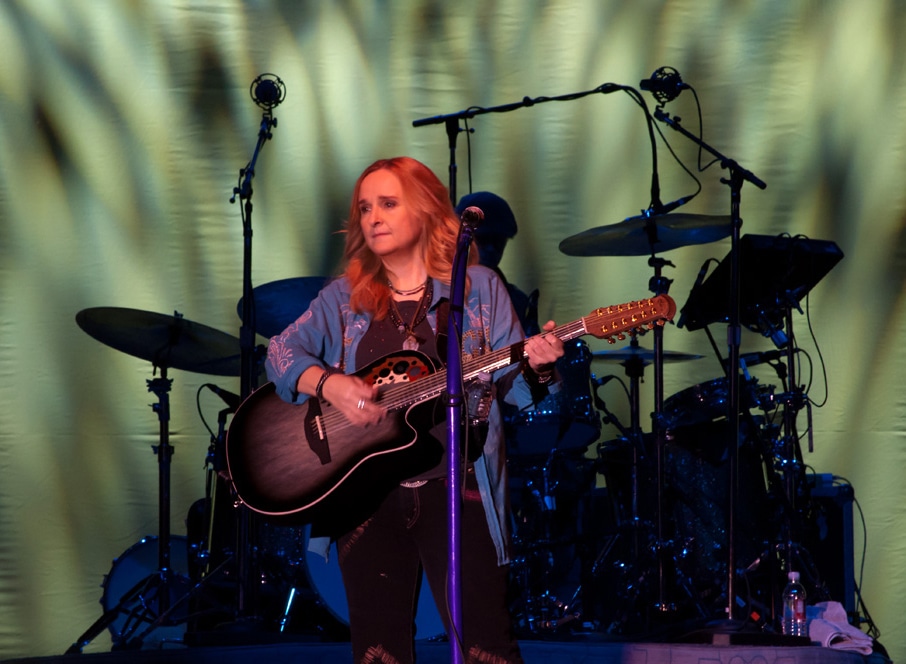 Singer, songwriter and guitarist, Melissa Etheridge, is touring her 17th album (Memphis Rock and Soul) which included a stop in Vancouver on May 5th. Melissa has long appreciated Radial products so it was an ideal time for me to pack up our latest products and head to the River Rock Casino. After 6 platinum albums, several awards including two Grammy’s, Melissa’s sound is unmistakable to most folks but she doesn’t shy away from trying something new. Years of accolades, nominations and a star on the Walk of Fame hasn’t phased Melissa, a gifted musician and well-known activist for several causes.

It was a real treat to get to spend time with Melissa, her band and crew. We talked music, gear and what Radial gear is so well know for: solving problems! Melissa was nice enough to invite me to her pre-show meet & greet. However, after sound check, I got so busy talking with her crew that I was late for the M & G! Thankfully, she was completely understanding and wasn’t fussed about it… Whew! What a gem of a human being!

Melissa and her band are longtime users of Radial gear with numerous JDI™ and J48™ DIs found around the stage. Melissa was eager to put her hands on the new devices that I had brought with me and even tried out the Tonebone Regency™, North-Star™ and Texas Pro™ overdrive pedals.

Of the three overdrive pedals, Melissa really got into the subtle drive and warm tone of the Tonebone North-Star overdrive pedal. In fact, she liked it so much that she put it on her pedalboard and used it for the show that evening. Now that is instant gratification for our team at Radial! We know the trust in our product is high but we never tire of artist feedback and having the North-Star take up residence on Melissa’s pedalboard was a shining endorsement!

For more information about Melissa, go to melissaetheridge.com

For more information about the North-Star. 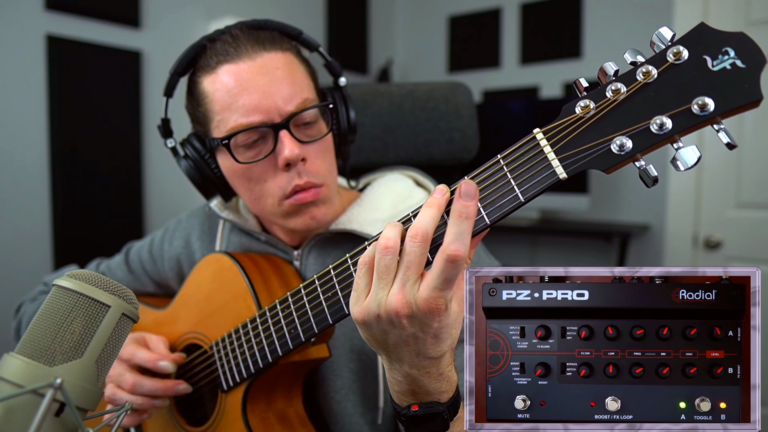