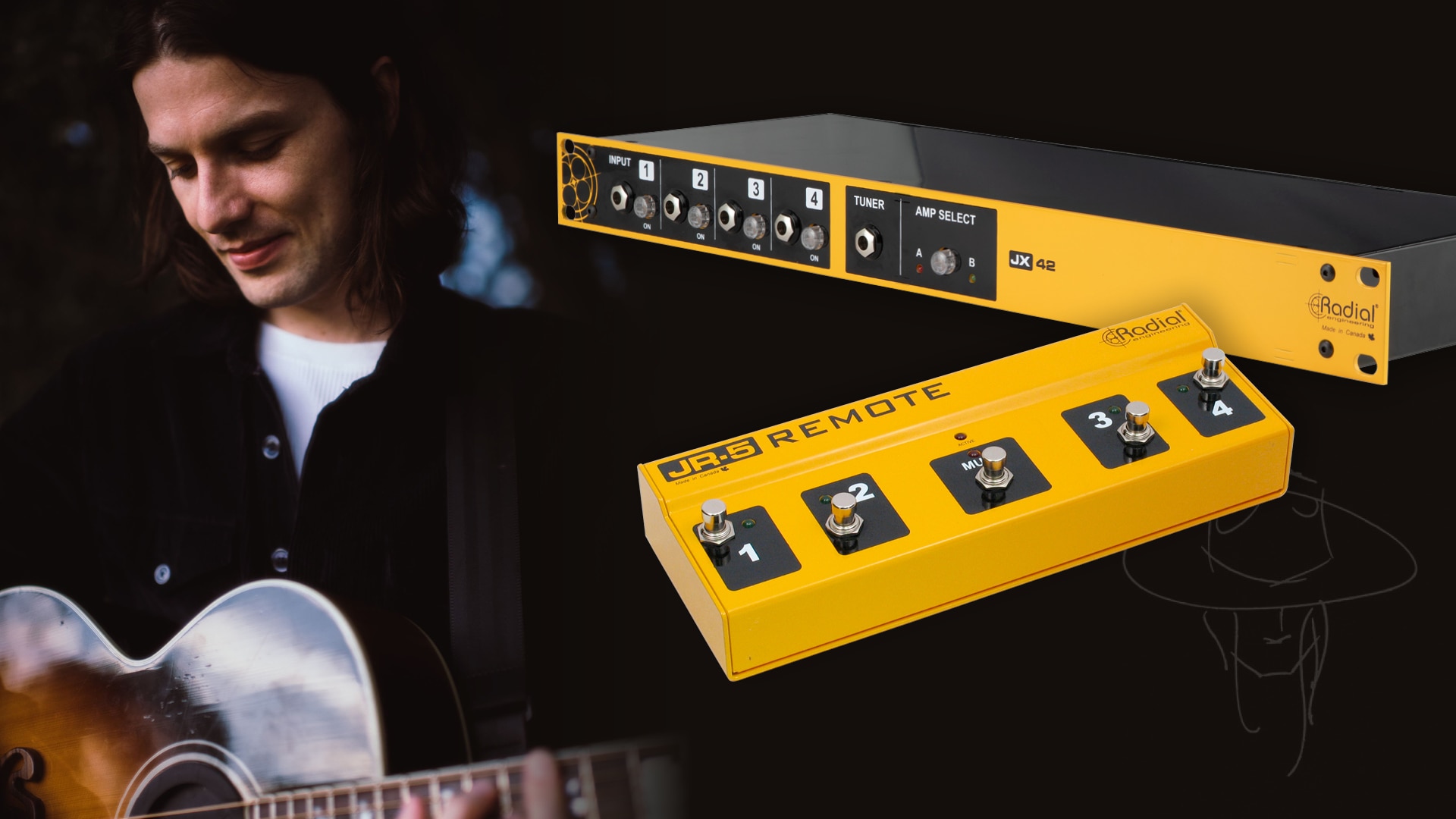 In 2013 James Bay released his first EP, The Dark of the Morning. Within a year, he was selling out his first UK headline tour. His second EP, Let It Go, was released in May 2014. This sophomore EP debuted in the top 10 iTunes album chart and the lead single, “Let It Go,” peaked at number 10 in the UK charts. Bay has performed live on numerous award shows, festivals and toured extensively, supporting artists such as Hozier in 2014, Taylor Swift, The Rolling Stones, and Ed Sheeran.

Bay recorded his entire 2014 debut studio album Chaos and the Calm at Blackbird Studios in Nashville, with producer Jacquire King. It debuted at number one in the UK charts and has been certified X2 platinum.

His second studio album, Electric Light, was released in May 2018. It peaked at number 2 on the UK Albums Chart and 21 on the US Billboard 200.

In the spring of 2020, Bay began working on his third studio album in Nashville at the historic RCA Studio A alongside producer Dave Cobb, and collaborated with Brandon Flowers of the Killers during recordings. He released the single “Chew On My Heart” in July 2020.

In 2021, Radial’s artist relations representative Jim Rhodes began working with James and welcomed him, along with his management and tech crew, to the Radial artist roster. James, a long-time user of Radial devices, has recorded and toured with Radial products since the beginning of his career. In-studio and on the road, James uses Radial DI’s, Reamp devices, and the popular Radial JX44 instrument switcher and JR5 footswitch. 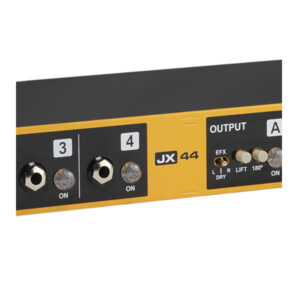 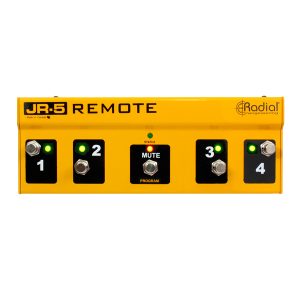 We are thrilled to have James on our roster and look forward to a long and supportive relationship.

For more information about James Bay go to: jamesbay.com 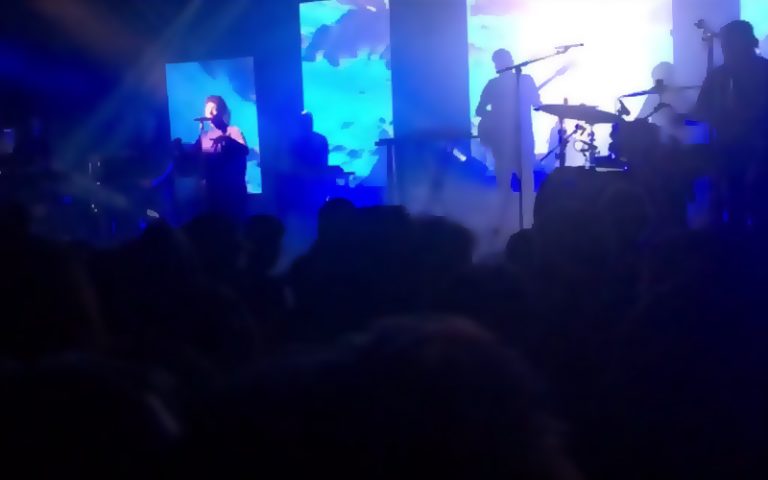