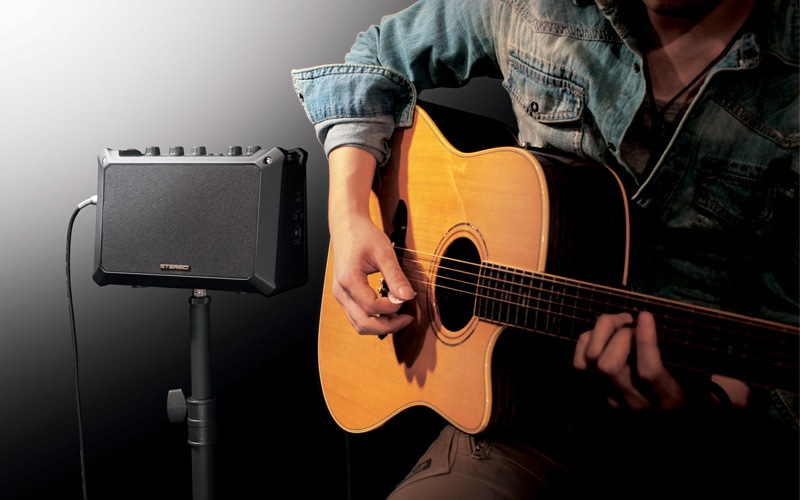 This is an article originally written for Pro Sound Web.

As you have noticed, I mention leaving the EQ alone a few times. The human brain is much more powerful than we realize. In fact, your brain will auto-correct anything you do as you apply EQ. Increase the bass and your ear will try to attenuate it. Increase the sibilance, the same will occur.

Humans are most sensitive to mid-range. This is where we communicate and differentiate tonal character. Eliminating the mids may at first sound nice, but our brains will automatically try to bring it back, as our example proves. 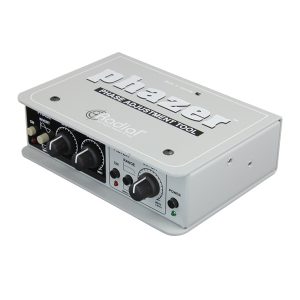