As live touring begins to ramp up, more and more keyboardists are relying on the Radial KL-8 Rackmount Keyboard Mixer to streamline their multiple keyboard and virtual instrument setups. In addition to the KL-8s flexibility and compactness, many cite Radial’s legacy of roadworthiness and reliability as a reason for choosing the KL-8. 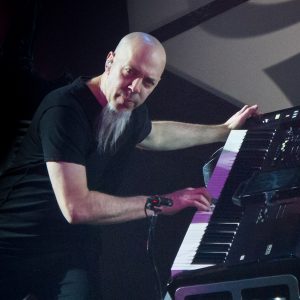 Jordan Rudess of Dream Theater and Liquid Tension Experiment has been using KL-8s for many years and will be carrying several with him on the road as his live show schedule picks up.“The KL-8 is awesome in that we can combine all of my instruments down to a stereo pair, which we then send to front-of-house and monitors,” says Rudess. “The sound quality is awesome and meets our high standards, while the laptop integration makes it easy to do tracking during our live shows.” 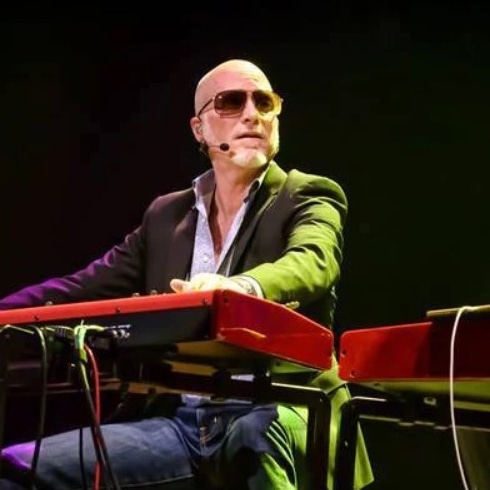 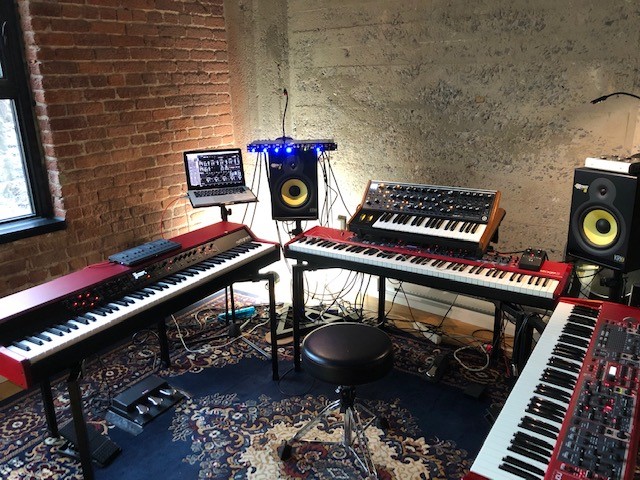 Ray Coburn, currently on tour with Supertramp, uses the KL-8 to manage the multiple keyboard feeds required for the show.

“I bought a Radial Key Largo for touring and when I needed more inputs, I moved to the KL-8 to eliminate the powered mixers in my setup,” says Coburn. “I immediately noticed how good the KL-8’s sound… nothing but the pure signal from my keyboards. Add to that the compact form, function, and flexibility, and the KL-8 is unbeatable.” 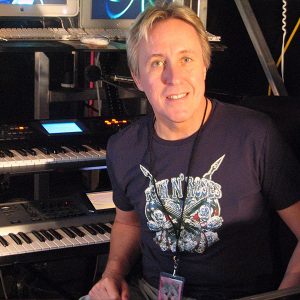 Keyboardist Mike McKnight, who has worked with a wide range of artists, including Roger Waters, Mariah Carey, Paris Jackson, Harry Styles, and Paula Abdul, relies on the KL-8 to manage outputs from the multiple keyboards he uses during live shows.“The KL-8 allows me to have three high-quality stereo analog channels and a USB channel for my virtual instruments with the flexible routing in a single space rack mixer that’s built like a tank,” says McKnight. “When I add my Radial SW8 USB, I can do a full-on playback gig with live keys in two spaces without sacrificing quality and reliability.” 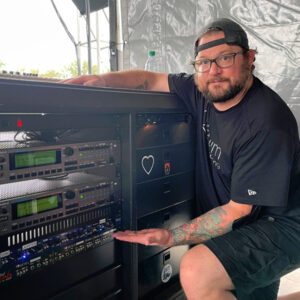 Evan McElhinney, currently the monitor engineer for Styx and Gowan, relies on the KL-8 to make sure the on-stage keyboard mix is perfect for the musicians.“We began using the KL-8 when we added a Roland Jupiter to the existing 5080’s for our synth sounds,” says McElhinney. “We now can switch between them with a touch of a button for redundancy during the show. The KL-8 is very transparent and doesn’t add any color to the sound, which is exactly what we wanted. And, like all Radial products, the KL-8 is bulletproof!” 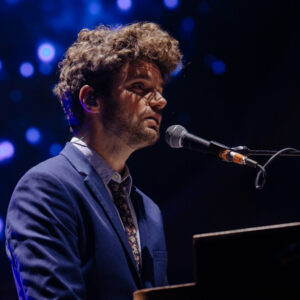 Danny Mitchell, who is currently handling keyboards, vocals, as well as being band leader for Miranda Lambert and Pistol Annies, uses the KL-8 in both live and studio environments.

“The KL-8 has profoundly changed both my studio and live keyboard rigs and become a rock-solid centerpiece of my setup,” says Mitchell. “The mute switches paired with the onboard headphone outputs make programming a dream!” 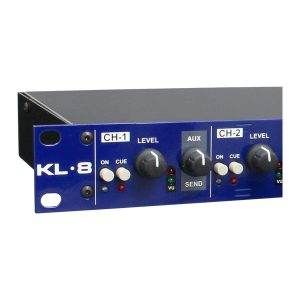 The KL-8 is the ultimate professional keyboard control station, allowing you to mix and monitor multiple keyboards and instantly switch between two USB playback systems. 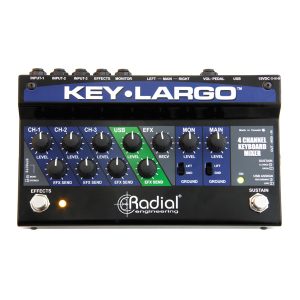 The Key-Largo is a unique and powerful device that combines a multi-channel keyboard mixer with the performance attributes of real-time footswitch control! 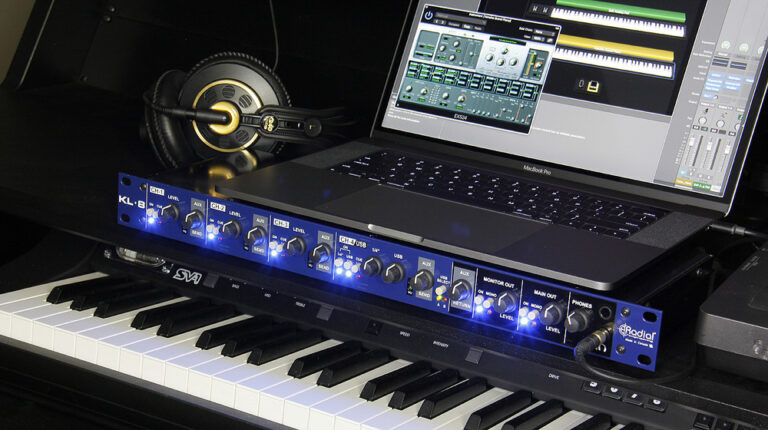 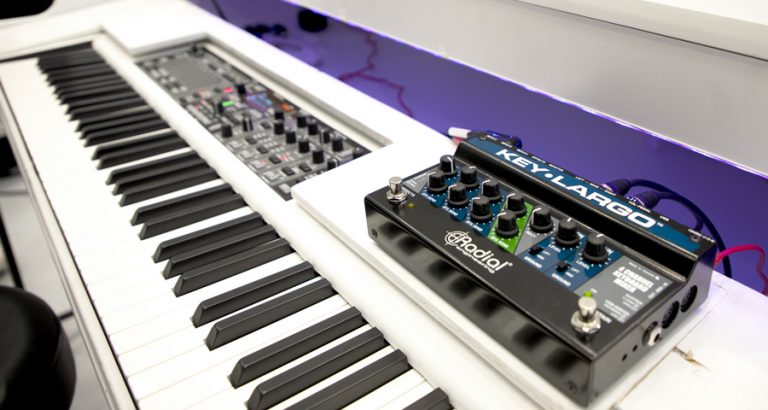 How to Manage Any Keyboard Setup on Stage 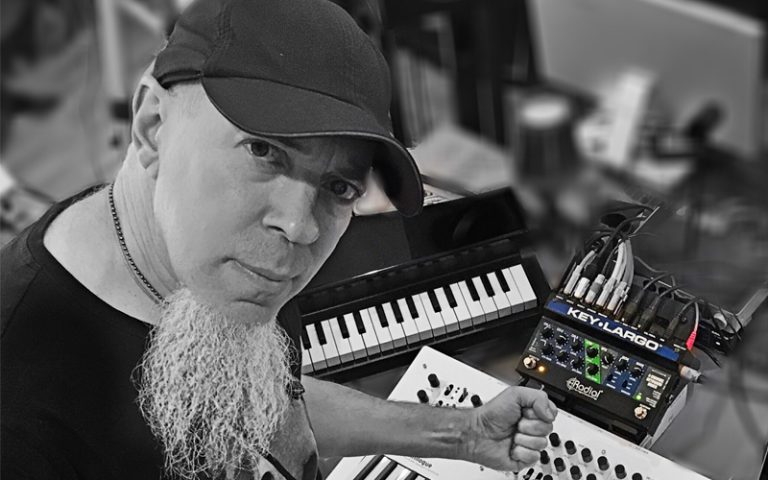 Struggling with your acoustic tone? Visit our bl

Congrats to our Reamp Kit Giveaway winner and than

The EXTC-Stereo got another great review, this tim

Not your typical power rack. The Radial Workhorse

Great tone can be simple. The J48 is Radial's prem

Guitar pedals can be a great tool to access unique

The team at @sweetwatersound had some fun getting